Fire is one of the biggest risks in mine and tunnel operations. The fire-retardant underground conveyor belts we carry meet a long list of regulations developed to protect workers and physical assets.

Fire-retardant Depreux belts comply with MSHA, CAN and ISO standards, so whatever jurisdiction your operation comes under, you can be confident in the protection they provide.

Most underground conveyors are kept as narrow as possible, running at high speed for maximum capacity. However, for operations that can use greater widths, Depreux conveyor belts are available in widths up to 84”.

Tensile strength is another vital parameter for conveyor belts. Belt failure is very dangerous and will result in expensive downtime. That’s why it’s essential to use belts exceeding strength requirements determined by calculation or measurement. Depreux underground conveyor belts are available with pounds per inch width (PIW) ratings from 150 to 3,200 PIW.

Straight-warp conveyor belts are woven from thick twisted aramid yarn. Aramid is a type of exceptionally strong synthetic fiber. It’s often referred to by one of it’s trademarked names such as Kevlar. These conveyor belts have exceptional resistance to tears and impact damage. Tensile strength is comparable to that of multi-ply belts.

Steel-cord designs have, as the name implies, steel cords that run the length of the belt. There is no weft although there may be a steel or textile breaker in the top layer to increase tearing resistance. Their tensile strength exceeds that of multi-ply and straight-cord belts.

West River Conveyors is the exclusive distributor of Depreux underground conveyor belts from Cobra America. These fire-resistant belts are engineered for dependable performance in the most hostile mining and tunneling environments. If you operate in these industries, this is the reliable, durable product you need.

Underground conveyor belts we carry include:

Firewall I and Firewall II are multi-ply belts engineered for use underground. Firewall I belts have a Chloroprene Rubber cover while Firewall II is covered with Nitrile Rubber / NBR. Rubber interlayers between fabric plies provide a shock-absorbing ability.

Similar in construction to Firewall I and Firewall II, Deltatherm belts are for operations not subject to MSHA Part 14 regulations. The belt is however still fire-resistant and offers good abrasion resistance.

The Firemaster-PVG is a single-ply textile belt with an outer layer of rubber or PVC. A notable feature of this belt is that it needs less power to run than an equivalent steel-cord belt.

Strength, impact absorption, wear, and fire resistance are critical characteristics in an underground conveyor belt. Through our partnership with Cobra America, we’re able to offer Depreux belts that deliver on all four. 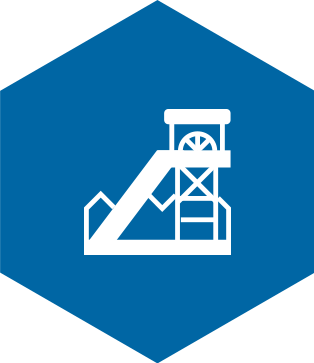 Cost-effective solutions for hauling aggregates like sand and gravel over long distances. 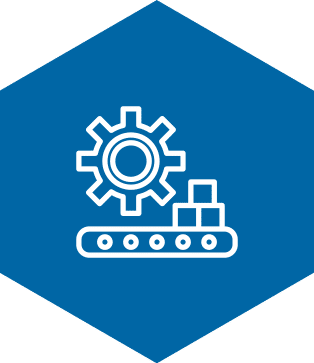 Improve mining operations with custom conveyors that are tested for safety and reliability. 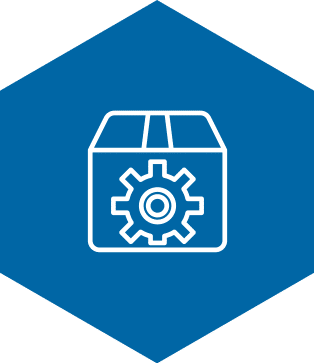 An online inventory stocked with gearboxes, fluid couplings and other parts ready to be shipped. 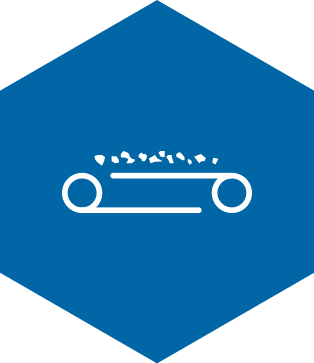 Avoid unplanned downtime and injuries that can arise from worn out conveyor belts.

Things to Consider When Selecting a Heavy Construction Conveyor

The approach taken to transporting bulk material has a significant impact on the cost and profitability of a construction project. It can even influence the chances of winning future business, read more »

If you’re planning a heavy construction project that requires transporting bulk materials, you’ve got a decision to make conveyors vs. trucking & hauling. The best choice may not be obvious read more »